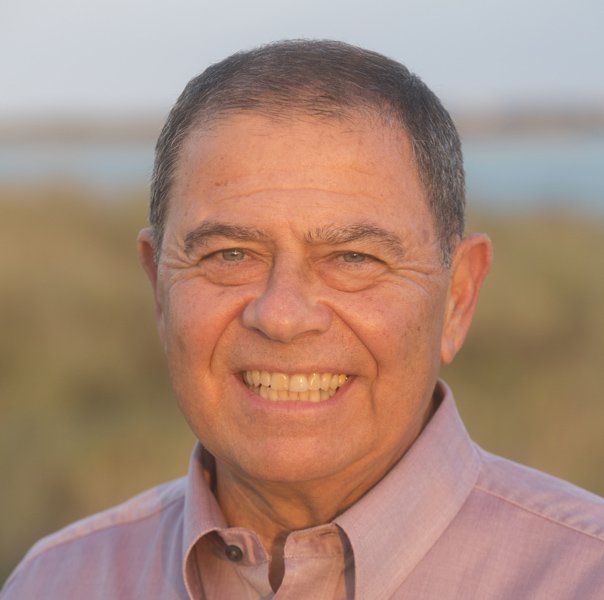 Michael became a resident of Nantucket Island in 1972 and has been providing expert real estate experience since 1982.  He established his own firm in 1984 and sold the business in 2000 when the last of six children graduated from college.  He now lists and sells property and leaves the administrative details to the owners of Jordan Real Estate.

Michael was instrumental in forming the Nantucket Association of Real Estate Brokers (NAREB).  He is well-versed in the complicated Nantucket Zoning By-Law, and has put his knowledge to work as a current member of the Zoning Board of Appeals.  Michael prides himself on keeping abreast not only with the residential market, but also the sale of land and commercial properties.

A high school teacher in Pennsylvania before moving to Nantucket, Michael also taught business classes at Nantucket High School between 1975 and 1982 and was in charge of the Cooperative Education Program and Career Counseling Program.  He holds a Bachelor of Science in Education from Central Connecticut State University and a Master’s of Education from West Chester State University.

An avid surf fisherman for 28 years, he is especially proud of the 47½ lb. striped bass he landed while fishing in Madaket.  In 2000 Michael foolishly laid down the surf rods and pick up a golf club.  In the history of mankind there have been fewer bad decisions.  With a total of six children and nine grandchildren Michael and his wife Joanne are kept busy outside office hours visiting with them on Nantucket and in Eugene, OR.  It’s hard to believe he is turning 49 this year.